Tonight is the night! My Kitchen Rules UK starts on Channel 4, 5pm.

"Two-time Michelin Star awarded restaurateur Michael Caines MBE, one of Britain’s most acclaimed chefs, and Michelin Star Queen of home cooks and food writer Prue Leith CBE, one of the country’s foremost authorities on all things culinary, join forces to judge the contest. Together across the new series, they will judge entrepreneurial amateur cooking duos hoping to take home a top prize of £10,000 and prove that their home cooking is up to restaurant standard.

In the competitive elimination format, 16 pairs of amateur cooks will create pop-up restaurants in their own homes, where they will prepare a menu of dishes for judges Prue and Michael and their rival contestants to critique.

The 30 x 60’ series from 7 Wonder – one of the UK’s fastest growing independent TV production companies, is based on the knock out success of Australia's ‘My Kitchen Rules’, which holds the top spot as the country’s number one show on Seven Network" 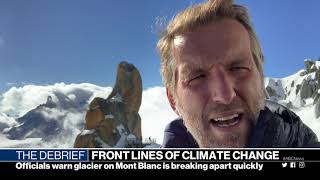